Hotpants Romance
"It’s always a thrill to hear a band who set enthusiasm at ‘10’, technique and musical know-how at ‘who cares’, and kick your ass into remembering that that’s exactly how it should be. Can’t sing? – just shout! Got a guitar? – whatta you waiting for, hit the fucking thing! And if you’ve got the songs in your head and the awesomeness in your heart that these girls have, you’ll be the best band in town within minutes. Magic. With a fucking ‘k’, if you must."

New York with The Nightingales 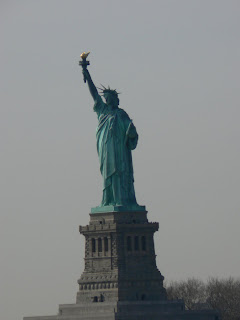 In 2008 we crossed the Atlantic twice. First we hit the shores of New York for a five day tour that ended up in Boston with The Nightingales and Christy and Emily. We had a good time on the Carosel in Central Park, and can heartily recommend a hotel in the big apple called The Carter; it's tagline was 'all you ever wanted and less', we had a window missing, but at least we had a good view of Times Square. 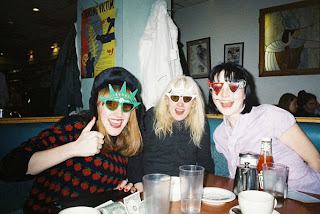 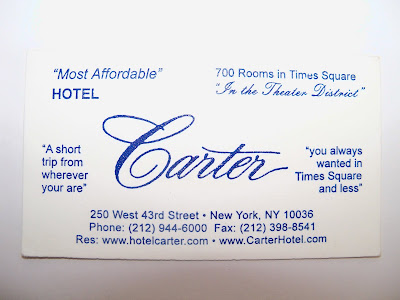 Posted by Hotpants Romance at 10:30